My father, Mark I. Bubeck, was “promoted to Glory”—as he liked to say—on Monday, November 6, 2017. For the weeks leading up to his death, my husband and I were able to be near Dad in Phoenix, and we had the sacred privilege of being by his side when he was called Home.

While watching my dad suffer greatly these past months, I often thought about a story he shared in one of his books about how he was rescued in a snowstorm in the mountains when he was a young man. It is such a beautiful metaphor of how God rescued him from his suffering when he took him Home on November 6th, just ten days ago . . .

While on an elk hunting expedition, I once got lost for the better part of a day. As we left camp that morning, our guide pointed toward a basin several miles above timberline and explained that we would meet there sometime in the afternoon. If any of us got separated from his hunting partner, he was to head for that basin. He promised to meet us there and guide us back to camp.

We were instructed to keep a couple hundred yards between us so that we might better stumble onto an elk. But that made it difficult to keep one’s hunting partner in view, and it was not long until my partner and I were separated. The forest was so vast I could no longer see that distant basin. On top of that, clouds covered the sun, and my sense of direction was gone. My only encouragement that I was going in the right direction was that I kept going uphill. After several hours of walking and climbing, I was not interested so much in hunting as in just hoping that someone would find me. I did not have a clue as to how I would ever find my way back to camp.

Finally, I broke out above timberline, saw the basin, made my way there, and sat down on a large rock to wait. Several hours passed, but no hunters appeared. To add to my anxiety, the sky darkened and it began to snow lightly.

I am sure that at that moment I would have panicked if it had not been for one fact. I had hope that my guide would come for me. He had promised. He had told us where to wait. I was sure that I was at the only rocky basin in that whole area and, therefore, he must come even though it seemed past time for him to be there. The snow kept falling harder. I was feeling the cold and knew that if a heavy snow fell, I would be hopelessly lost and would probably die of exposure without help. It was hope that my guide would come that kept me confident.

Finally, late in the afternoon, far below, I could see a man climbing toward me. It was our guide. He had kept his word. The rest of the hunters had turned back because of the snow, but he had come on with my hunting partner to find me. I was so glad to see them. I had developed high altitude sickness from overexertion and would never have walked out alone. By morning, over two feet of snow had fallen on our camp, and we had to depart from the mountains before we were snowed in.

That experience helps to illustrate the hope of salvation. Christ is our salvation and our hope. He is coming to rescue us. At the moment of His return that will be true, but it is also true in every experience of the believer’s life. Just when we feel the most lost and forsaken, just when the enemy seems to be winning the day, just when the storm is heaviest, the hope of salvation comes to lead us back to safety. If the helmet of salvation is covering our minds, we need never lose hope. We always know He is going to come. He knows where we are. “God has said, ‘Never will I leave you; never will I forsake you.’ So we say with confidence ‘The Lord is my helper; I will not be afraid. What can mere mortals do to me?’” (Hebrews 13:5–6). 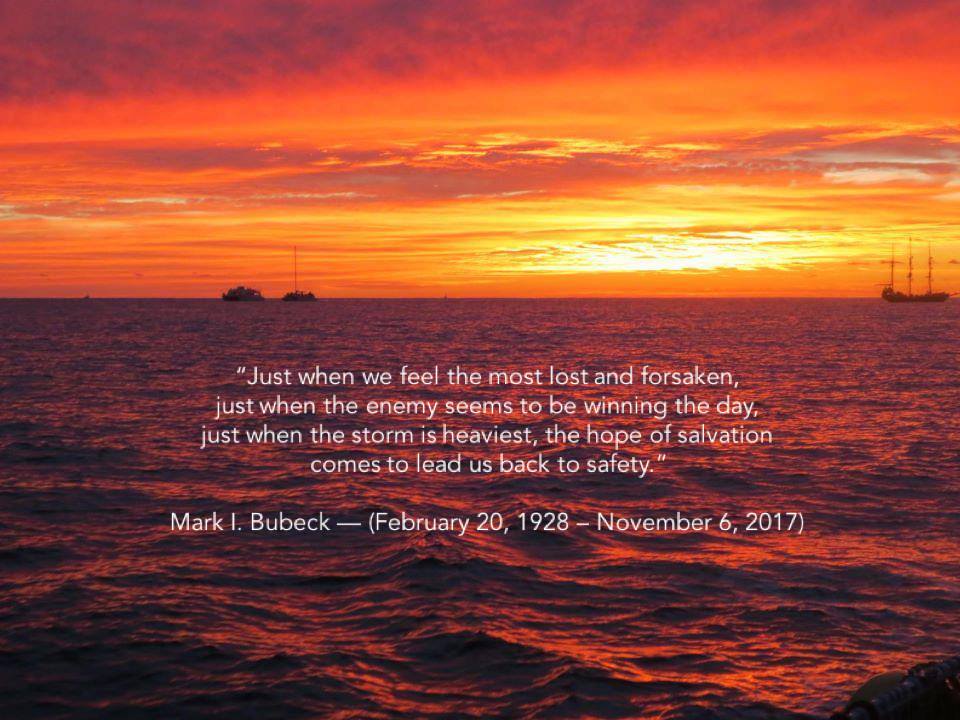 What about you? How has He covered you in hope when circumstances of your life seemed hopeless? I’d love to hear from you! 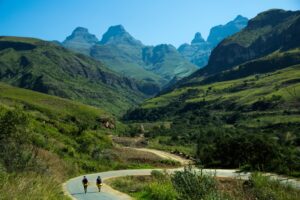 This post is for the Five Minute Friday link-up where writers are given a word prompt to write about each week. We can only write for five minutes 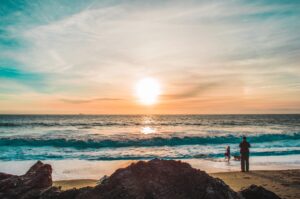 My dad has been a wonder seeker of God and His Word ever since I can remember. He prays like a poet with a mighty 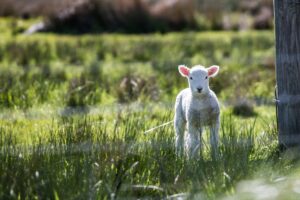 I am stunned by the truth that God chose to dwell with us on this groaning earth. I don’t think any of us will ever